Marty Stuart is on a break from rehearsals when he pauses for a conversation about his past—and about country music’s future. It’s a rare moment of rest within a busy season of touring for Stuart and his band, the Fabulous Superlatives; October 2018 alone saw him take the stage 15 times, and during the previous year he played 120 concerts. 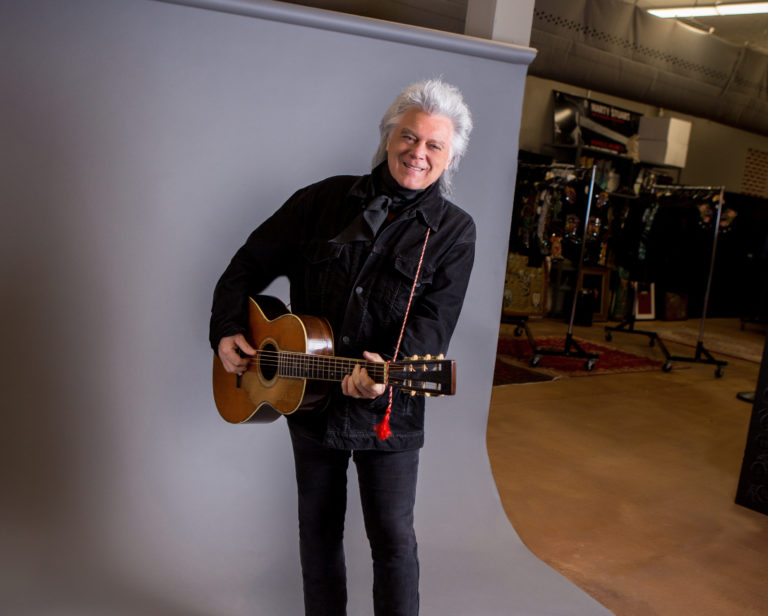 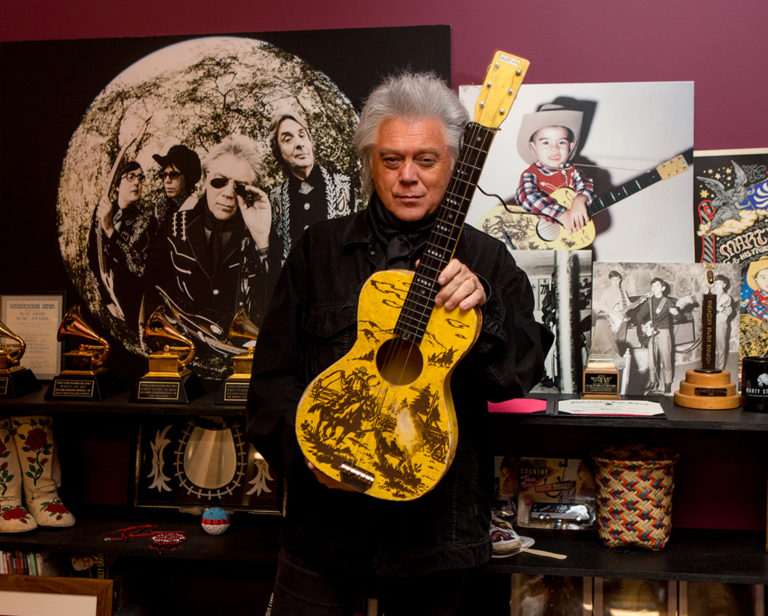 Before he was in double digits, Stuart started his first band, playing at the local Lion’s Club and Rotary Club and staying true to the one genre that had captured his heart. “Back at that time, the British Invasion was ruling the world, but I loved country music,” he says. “I took a particular pride in representing that kind of music.”

Stuart’s self-taught skill on the mandolin soon attracted the attention of bluegrass legend Lester Flatt, and in 1972—when Stuart was just 13 years old—he began performing and traveling with Flatt’s band. That would lead to a stint as a guitarist with Johnny Cash’s back-up band, and before long Stuart’s own songs were topping the radio charts. First there was “Arlene,” then “Hillbilly Rock,” “Tempted,” and a string of other hits. His collaborations with longtime friend and fellow country star Travis Tritt, including “The Whiskey Ain’t Workin” and “This One’s Gonna Hurt You,” further solidified Stuart’s place in music history. In 1992, he became a member of the Grand Ole Opry.

Fans found his distinctive mix of traditional country, honky-tonk and rockabilly refreshing, but to Stuart, this form of playing from the heart was simply a way to honor country’s roots. From his youngest days, he had been an avid student in the school of country music, soaking in the sounds and styles of the genre’s greats. And as his own career progressed, he became both a passionate historian and an ambassador for this uniquely American art form.

He also began quietly amassing what has become the largest private collection of country music memorabilia—more than 20,000 items ranging from Johnny Cash’s first black suit and song lyrics handwritten by Hank Williams to the boots Patsy Cline was wearing when she lost her life. “I had a world-class collection, but I didn’t know what I was going to do with it,” he says.

To solve that dilemma, Stuart needed only to look back to the place where it all started—not just for him but for country music itself. Back in his home state of Mississippi, after all, was where “Father of Country Music” Jimmie Rodgers was born. It was here that Stuart had also recently helped to launch the Mississippi Country Music Trail, which leads from Rodgers’ early stomping grounds to the haunts of dozens of other noteworthy names in the industry.

That conviction explains why Stuart’s colorful collection now sits in a warehouse in his hometown of Philadelphia, Mississippi, as Stuart moves full steam ahead with one of the most ambitious projects of his life: to create a music museum and performing arts center known as Marty Stuart’s Congress of Country Music. Encompassing a 50,000-square-foot campus that includes the historic Ellis Theater, this $30-million initiative is poised to draw music fans from around the world—fans who can also include on their itineraries visits to other iconic Mississippi music destinations like the Grammy Museum Mississippi, the B.B. King Museum and Delta Interpretive Center, the Mississippi Arts and Entertainment Experience, and the Delta Blues Museum.

“Taking country music home as a culture seemed right to me,” Stuart says. 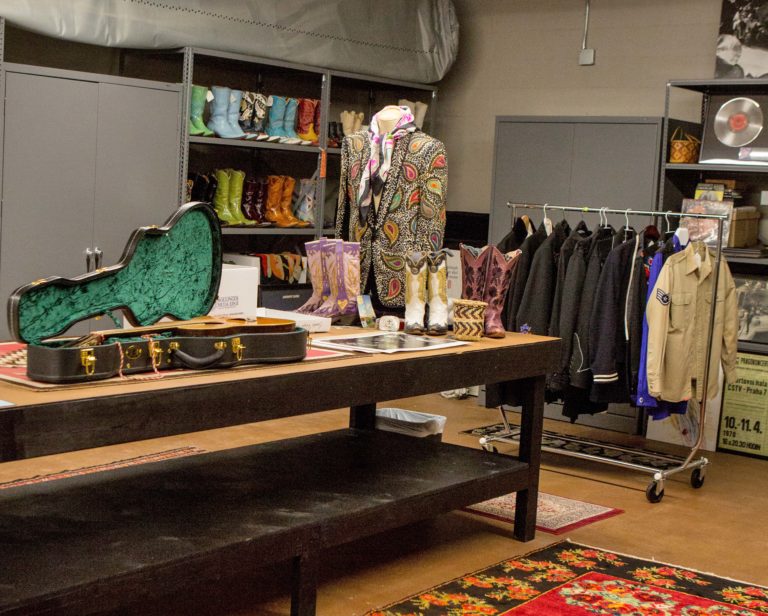 “The spiritual home of country music will be in Philadelphia, Mississippi”

Stuart says of the center, which he projects will open within the next five years. “It’s another piece of the overall music trail in Mississippi. It will absolutely be one of the crown jewels of the state.”

Signs of progress at the Philadelphia site are stirring up attention among both locals and entertainment-industry moguls. Last spring, the restored Ellis Theater played host to an early screening of Ken Burns’ PBS documentary series Country Music. Stuart not only appeared in multiple interviews throughout the series but also helped Burns cull the content thanks to his encyclopedia-like knowledge of the subject matter. “That’s been an incredible undertaking,” says Stuart, who shared his insight with Burns throughout the production process.

Meanwhile, Stuart recently wrapped up a term as the 2019 artist-in-residence at the Country Music Hall of Fame in Nashville, where he curated and performed in three exclusive shows. Between tour dates with his band, he also produced a new album for his wife, country music legend Connie Smith, as well as his own “hillbilly surf band” album; both will likely be released in 2020, he says. In addition, he just shot the pilot episode of a TV show focused on his collection of country music artifacts. Stuart is reluctant to reveal all the details just yet, but he says that if the program is picked up by the national network for which it was created, fans will soon get an even closer look at his treasures and their new Mississippi home.

With all those achievements happening at once, how does Stuart find his balance? It’s easy, he says—he simply heads for his home state. Going southwest as the crow flies, it’s about 270 miles from his primary home outside Nashville to the cabin he built on his Grandpa Johnson’s farm 10 miles outside of Philadelphia. Stuart takes refuge in the beauty—and the creativity—of the landscape that surrounds him here.

“There’s nothing like coming home. I feel revived. It brings life into my bones. I can’t get that feeling anywhere else.” he says.

Embracing more than Mississippi’s status as a musical hotspot, Stuart says he feels honored to be counted among the prolific artists in so many realms who have hailed from the Magnolia State—and proud to be able to help draw new visitors to experience its beauty for the first time.

“When I get to heaven, I want to ask God, ‘What did you put in the air to give Mississippi such creative power?’ There’s no place on Earth that can rival Mississippi in terms of its creative legacy. It’s astounding.” he says.